Internet censorship is not a surprise in many countries. However, Canada was not among them until this time. Several days ago a Canadian Federal court ordered major Canadian internet service providers (ISPs), such as Bell, Rogers, Videotron, to block IPTV service called GoldTV. About 70,000 Canadians submitted comments and signed a petition against Internet censure, aided by […] 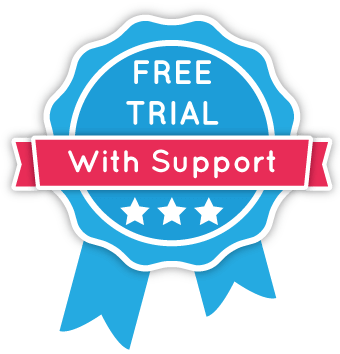