The government of Pakistan blocked such dating applications as Tinder, Grindr, Tagged, Skout, and SayHi in the country. The second-largest Muslim country in the world does not allow homosexuality and any other relationships for married people.  However many people still want to use these applications. So, how to Unblock Tinder in Pakistan? 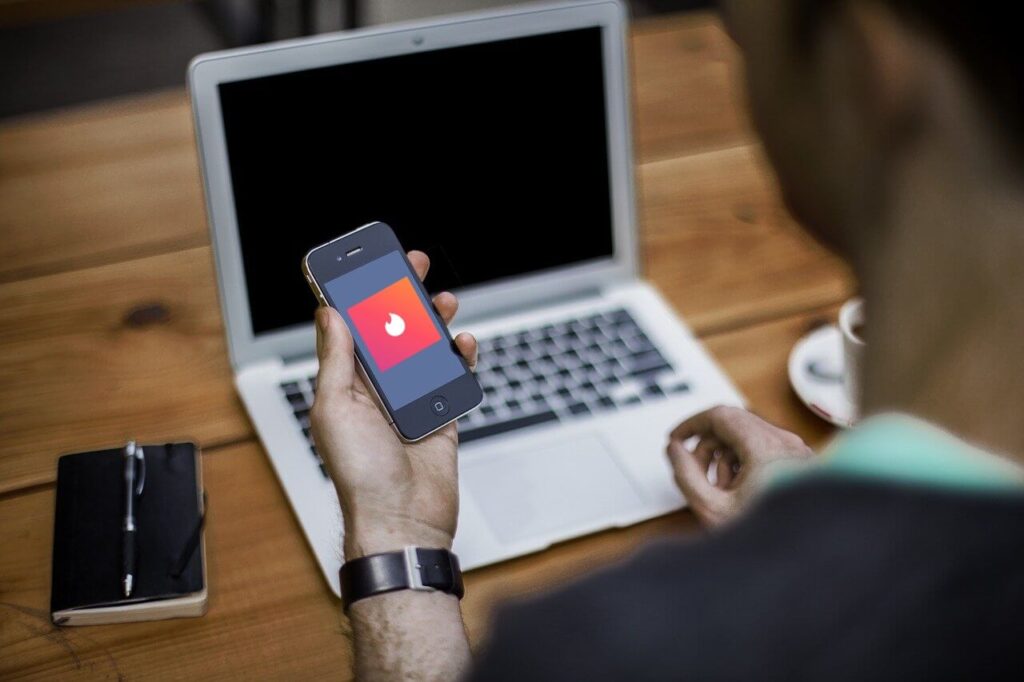 Yusuf from Pakistan is still not married. He wanted to meet a nice girl. However, how he could find the love of his life when he is working 10 hours a day? Dating apps like Tinder in Pakistan are the best choice for this! Unfortunately, Tinder is blocked now.

Is there are a way to unblock Tinder and other dating apps in Pakistan?

Yes! This is simple with a safe and invisible VPN like Silverhanna.

3 Steps to Unblock Tinder in Pakistan

VPNs like Silverhanna masks your IP address making you anonymous and absolutely free on the Internet.

The virtual private network is a safe and secure solution to bypass any kind of Internet censorship.

We need to say, that the authorities in Pakistan blocked not only Tinder and other dating applications, but many other websites as well.

More About Internet censorship in Pakistan.

It is sad to say, but there are still lots of problems with Internet limits in the country. Finally, you can read more below.

How to open blocked sites in Pakistan

How to Watch Hotstar in Pakistan